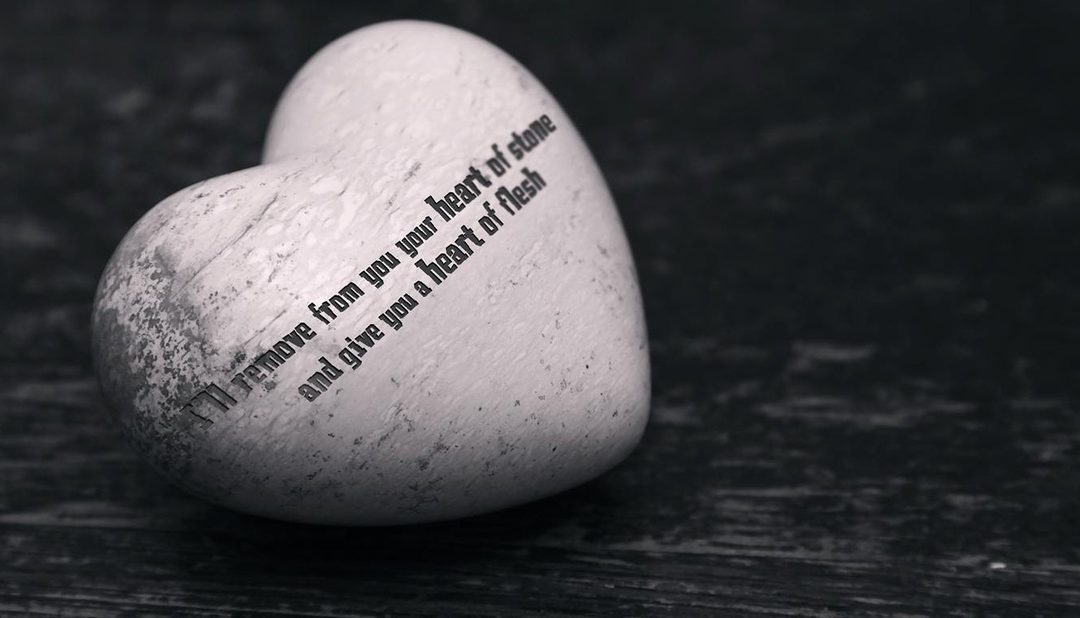 My seven year-old daughter wears her heart on her sleeve.  Unfortunately, wearing your heart in such a vulnerable place leaves it open for getting damaged, broken, or lost.  In most pockets of my life, I keep my heart safely tucked away, where no one can find it and hurt it.  Not my girl.  She puts it right out there, showing it to and sharing it with anyone who needs it.

She’s the girl who cries when cartoon animals are mistreated.

She cries at the thought of squirrels being cold in the winter.

She cries at funerals for people she doesn’t know.

She cries when she hears an ambulance, for fear that a stranger is terribly hurt.

She cries when she thinks of Jesus’ love for her.

This past weekend, we celebrated my youngest stepson’s birthday. My daughter is crazy about birthdays.  She plans and obsesses over them, wanting each detail to be perfect for the birthday boy or girl.

She labored over which decorations to buy, and which gift he wanted most. She spent her money on two very thoughtful gifts and wrapped them with love and the great delight of one who loves to give more than receive.

She meticulously hung streamers and filled balloons, all the while, chiding him like a mother hen to “not come out until it’s ready.” She asked me a dozen times “do you think he’ll like it, Mommy?” with her eyes shining at the thought of making his day special.

When it was perfect, and she was ready to reveal her hard work, she led him by the hand, begging him to keep his eyes closed tightly until she told him to open them.  When he did, she exclaimed “Happy birthday!”

He looked up, surveyed her work and said: “Can we go play now?” Now, you have to understand—he is seven, and he is a little boy.  He wasn’t trying to be rude or hurt her feelings.  He was just in the middle of something and was annoyed at being pulled away from it.  Not an unnatural response—and not a response I haven’t had myself, more than once.

I gasped a little and looked at my daughter, expecting the tears to come. Instead, she hopped from foot to foot, grinning widely and said “I knew you would love it!  We wanted it to be perfect!” The gift of her heart and her love for her brother didn’t leave any room for hurt feelings, or bitterness or feeling unappreciated. 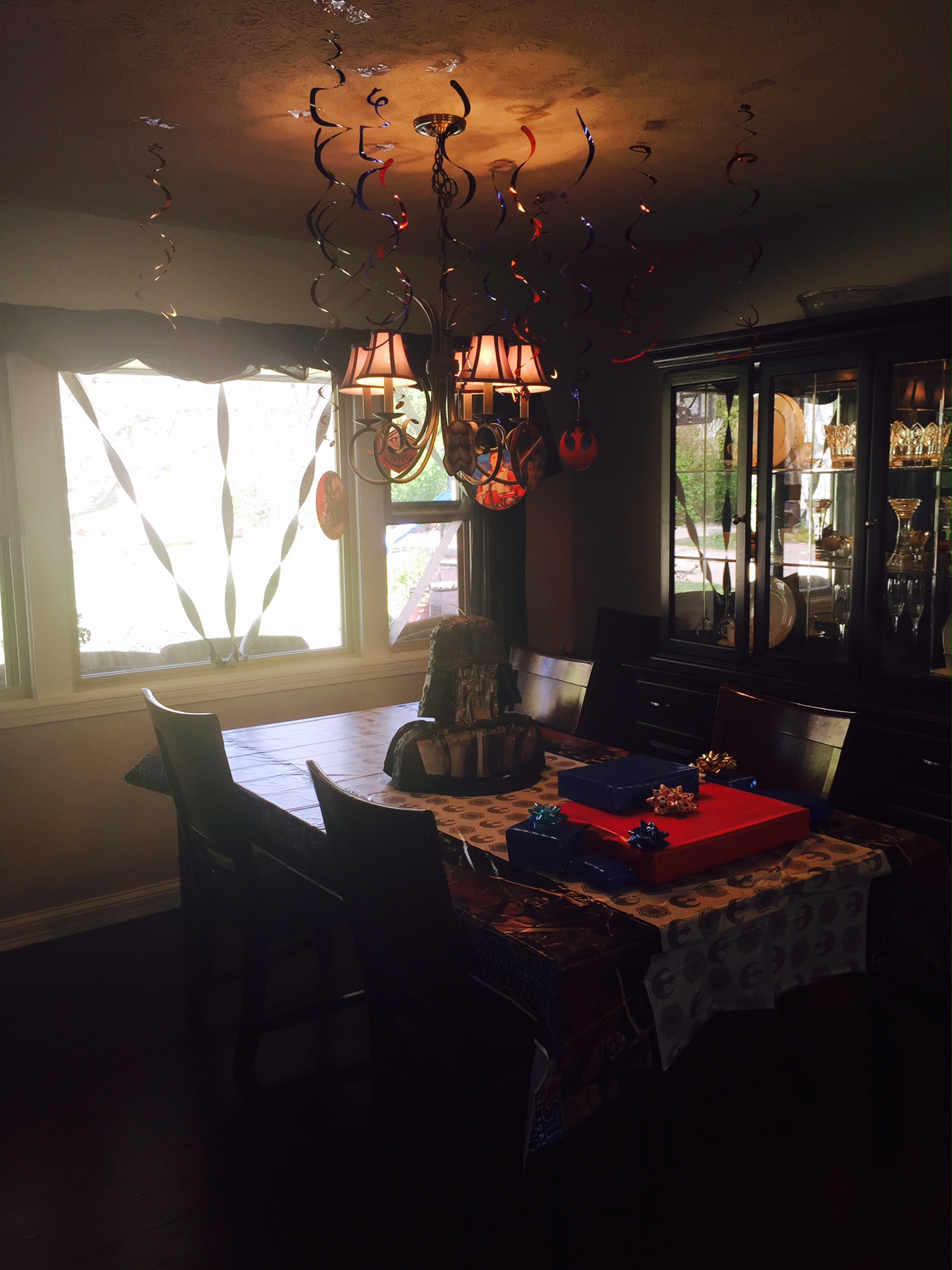 When he unwrapped his gifts later, she could hardly wait for him to unwrap hers. He thanked her, and it was as if he had handed her the keys to a brand new car.  Here I am, sitting there wondering why he isn’t more aware of how much thought she put into his birthday, feeling offended on her behalf, and there she is—fearlessly putting her heart out there.

As a parent, I worry about what I am teaching my kids. Am I teaching them to grow in their faith? To learn the value of hard work? To be kind?  In my worrying, I completely miss what they teach me.  I’m envious of my daughter’s heart.  While I work so hard to protect it for her, she just opens it more and more.  It scares me to know how deeply she could be hurt with such a tender heart.  How quickly I forget that Jesus is watching over her and blessing her sweet love for others.  When her heart does get broken, He gently picks it up, as only He can, and makes it new again.

I want a heart like that. Covered in the scars of loving people.  No room for feeling unappreciated or rejected or misunderstood.  Consumed by love for others, no matter how much it hurts.

I will give you a new heart and put a new spirit in you; I will remove your heart of stone and give you a heart of flesh. Ezekiel 36:26 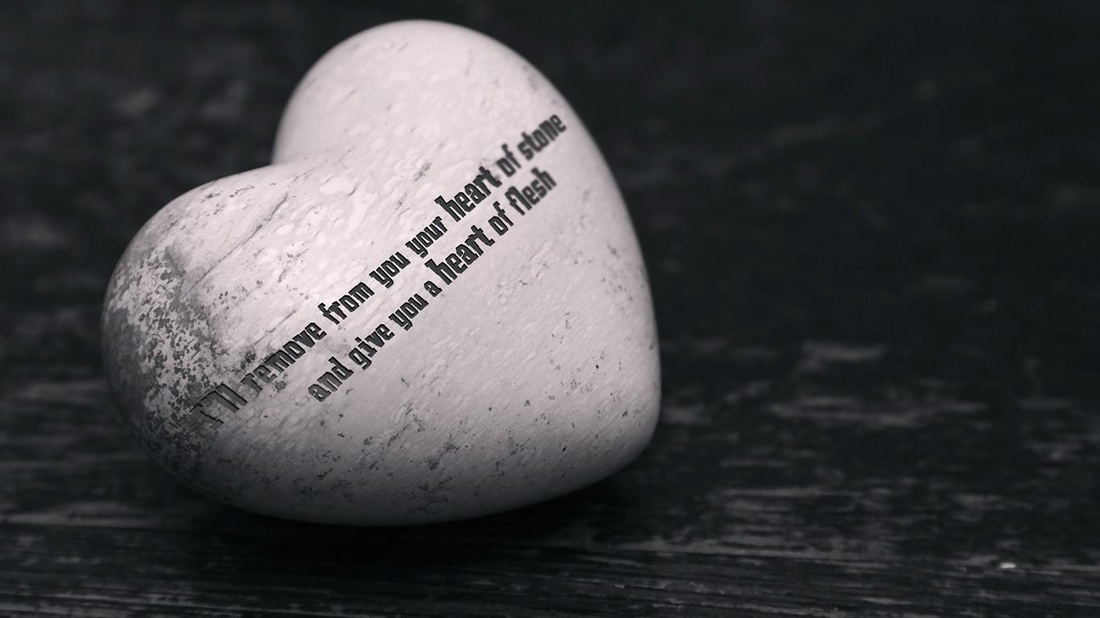 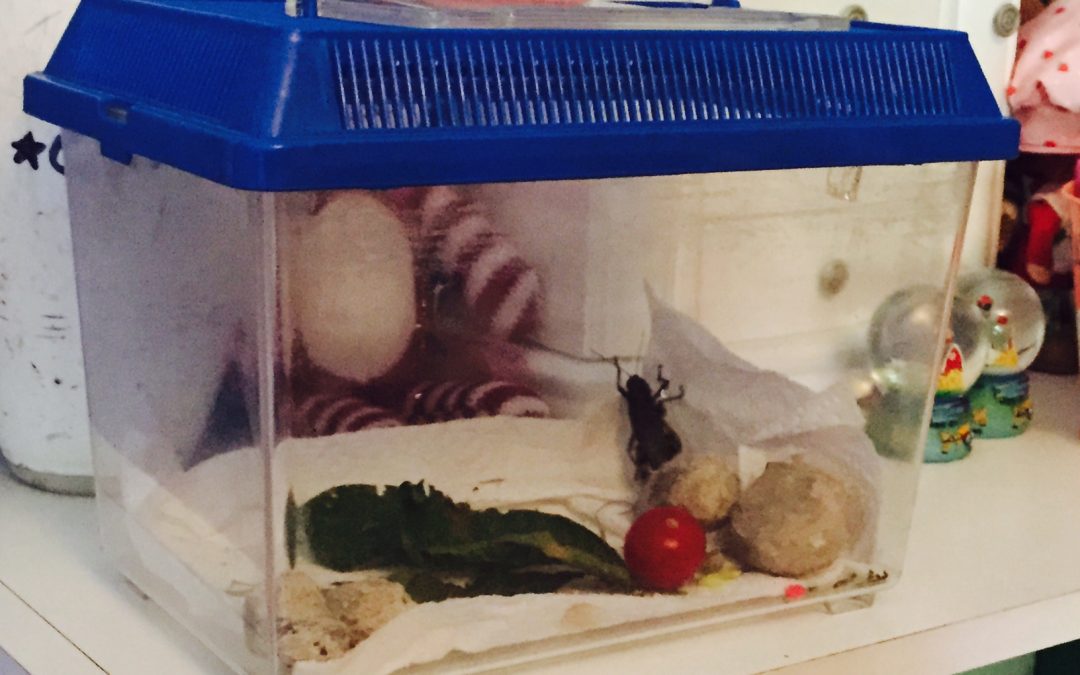 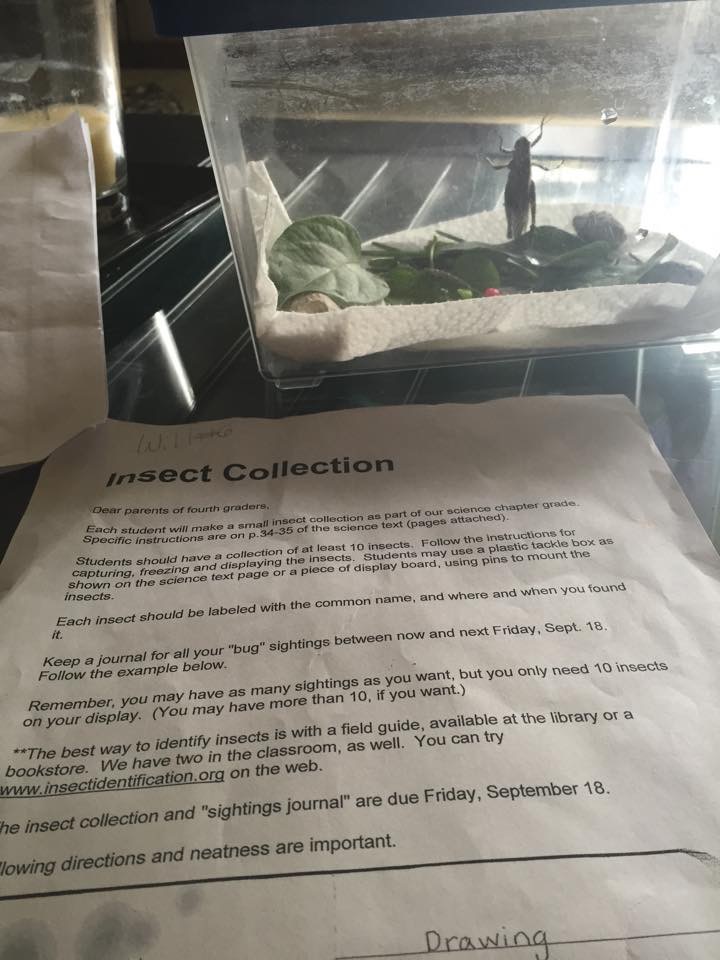