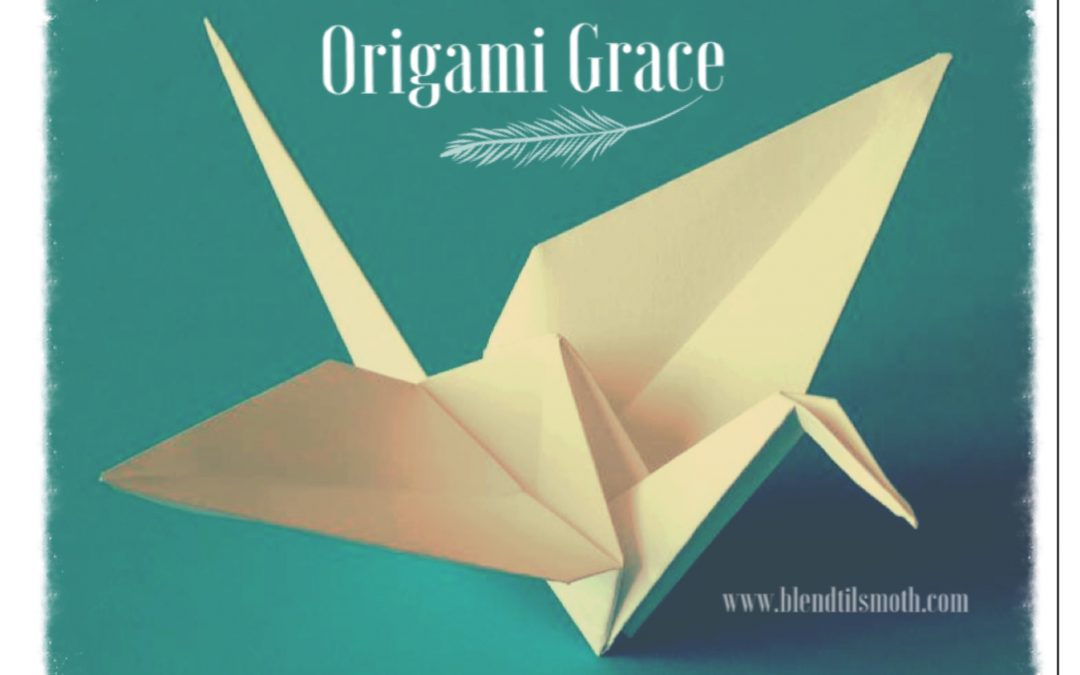 Ready for a touchy subject? *deep breath* Sometimes Christians get divorced. Divorce is an evil monster, but it is a very real monster, inside and outside the Church. It creates stifling feelings of failure, shame, guilt and unworthiness. I couldn’t even bring myself to check the “divorced” box on forms for a while after my marriage ended. It’s a mean, taunting word and it reeks of stigma.

When you are a Christian, that stigma feels magnified several times over. In addition to feeling like you’ve failed as a spouse, you may feel like you’ve failed as a follower of Jesus. It leaves a scar that never really goes away. You can “move on” and you do heal, but you’re never the same. No matter the cause of your divorce, or who chose to end your marriage, it’s easy to remember every single thing you did wrong that contributed to its demise. Every argument. Every selfish act. Every wrong decision and sin. Every time you sought your own way. You’ve asked forgiveness for those things over and over again, but still…the nagging persists. You know that if you repent of your part in it, Jesus immediately casts that sin as far as the East is from the West, so why can’t you forgive yourself that easily? A better question…

…why does the Church sometimes find it easier to love an adulterer–or even a murderer– than it does someone who gets a divorce?

Let me be very clear. I know that God hates divorce. If you’re divorced, I bet you hate it too. I’m not promoting divorce as an easy-peasy, go-to solution—there’s nothing easy about it. It should be the very last resort, and even then, it’s a horrible one. I wouldn’t wish it on anyone. Whether or not you chose to end your marriage, and regardless of why it ended, divorce hurts. It’s the enemy of happiness and security. It’s the wrecking ball of your most fundamental dreams. It sideswipes you in a way you can never prepare for and you never forget. What I want to tell you, and what has taken me so long to learn (and I’m still learning it) is that God’s grace doesn’t cover some sins and tragedies in life and skip others. You can’t twist and mold grace into something smaller or more exclusive than what it actually is– it’s not origami. If you believe that God’s grace is big enough to wrap you up and hold you tight because Jesus died for every single one of your sins to make that possible, then stop placing limitations on it when you “sin big.” Go and sin no more, but run from the well and shout it from the rooftops that Jesus knows everything about you and loves you anyway.

Let’s pretend you are the most frivolous person alive and you wake up one day, look over at your wonderful, loving spouse and declare “Meh. I’m done being married. See ya’!” –that would be a foolish mistake, yes? It would be a sin. God’s heart would break. But also consider this: if you are in an emotionally or physically abusive marriage and you finally get brave enough to leave, God’s heart will break just as much when you make that choice to leave as it would for someone who made the decision on a whim. Hang in there with me—I’m going somewhere with this. In both situations, the God who created you and loves you more than you could ever imagine, hates what is about to happen to you, to the covenant you made on your wedding day, and to your children, if you have them. He hates it, but He still loves you.

Maybe your spouse was unfaithful and you choose to leave. God’s heart is still breaking and He still hates it. He hates divorce, but He loves you.

Maybe you thought, in all sincerity, “I am not going to live through this marriage” and you entertained thoughts of getting in an “accident” or just “slipping away” because the pain of your marriage became unbearable. You prayed and grieved and tried to repair your marriage as nothing changed and your thoughts grew darker. Do you think God secretly hoped you would choose suicide over divorce? Of course not. He hates both options, but He loves you.

What I think we fail to grasp sometimes as Christians is why God hates divorce.  Here is what I know to be true:

He hates broken promises. We all do. Have you ever told a lie? Promised to read your Bible every day and quit after the first week? Promised to stop yelling at your kids and lost your cool by dinnertime? A promise is a promise, isn’t it? Is one promise you make to God bigger or better than another?

He hates wasted resources. God’s ultimate goal for your life is not for you to be happy. Sorry. It’s just not. Of course He wants that, but more than anything, He wants you to live your life for Him. If you spend every waking moment focused on a destructive marriage and the subsequent divorce, how are you furthering the Kingdom? Don’t let your circumstances rule your ability to serve or not serve God, and don’t buy into the lie that you are of no use to God post-divorce. He can use you for greater things than you can imagine if you focus and let Him.

He loves children. The Bible is very clear about how God feels about children.  No matter how amicably you co-parent with your ex-spouse, or how young your kids are when it happens, they are still going to hurt in your divorce. I hate that for my children and for my stepchildren, but thankfully, they have parents and stepparents who love them and a heavenly Father to heal and protect them. This is where it hurts the most for me when I lose sight of God’s power to redeem. That redemption isn’t just for me—He loves my children and stepchildren more than I ever could. Not one prayer that I cry over them goes unheard.

He hates Pharisees and can spot them a mile away. God knows (as do you, if you are a divorced Christian…amiright?) that Pharisees are alive and well in 2015. He doesn’t like those guys. He didn’t like it when they picked on His Son, and He doesn’t like it when they pick on you. It’s easy sometimes, when there is a plank in your own eye, to jump up and down and cry “you’re a fraud!” when a fellow Christian stumbles in a way that you haven’t. Divorce feels more like a head-over-heels roll down a steep embankment than a stumble, but we don’t need the Sin Police to rub that in when our hearts are already broken and we’ve already asked for forgiveness. We know it. God knows it. He’s handling it and He doesn’t need the modern day Pharisees to get out their sin-measuring sticks and declare us unworthy. We’re all unworthy already. Don’t listen to Pharisees and for heaven’s sake, don’t be one. Just don’t.

But if ye forgive not men their trespasses, neither will your Father forgive your trespasses.– Matthew 6:15

I want to encourage those of you who have ended your marriage for reasons that are between you and God–reasons that you know in your heart-of-hearts are covered by the blood of Jesus and His plan for you and your children. You don’t publicize the pain of your marriage and divorce because it hurts too much and you don’t defend your choices to the Church or to the world. The Pharisees are left hungry for the juicy details that you refuse to give. You know at which point it all fell apart, and you’ve cried out to God to forgive you for your role in it.

Does it ever get better? It absolutely does. It can take a variety of different forms, but it gets better. I am writing this to you as a divorced woman who is remarried to a man I love dearly who loves me back. I have a second chance to further the Kingdom and learn from my mistakes. After my divorce, I was fully prepared and willing to remain alone for the rest of my life. I was content to be a mother and never again a wife, and I had peace about that. God had other plans. Between then and where we are now, believe me, I nearly ruined things time and time again. I went through a really ugly healing process and it got much uglier before it got better. I finally stopped trying to drive and let God take over. He has blessed our marriage beyond what I could have imagined and far beyond what I deserve. We are stronger in our service for Him together than we ever were apart. God made beauty out of our ashes, and I can never thank Him enough for a second chance.

I would love to pray with you and for you if you see yourself in either role– failure or Pharisee. Grace covers both with plenty of room to spare. I would appreciate your prayers too.

If you don’t already have one, I encourage you to find a home church where you’ll be held accountable when you need to be, but you’ll be loved, encouraged and strengthened. I am so thankful for our church family and the love they have for our blended family.

Lastly, if you’ve never trusted Jesus, and you’re trying to go it alone, I would love to tell you how you can change all that.

Thanks for hanging in there on such a difficult topic.  This one has been on my heart for a while.

If we confess our sins, he is faithful and just to forgive us [our] sins, and to cleanse us from all unrighteousness.– I John 1:9